Secret of the Sony Walkman as reminisced by Simon & Customer Recently 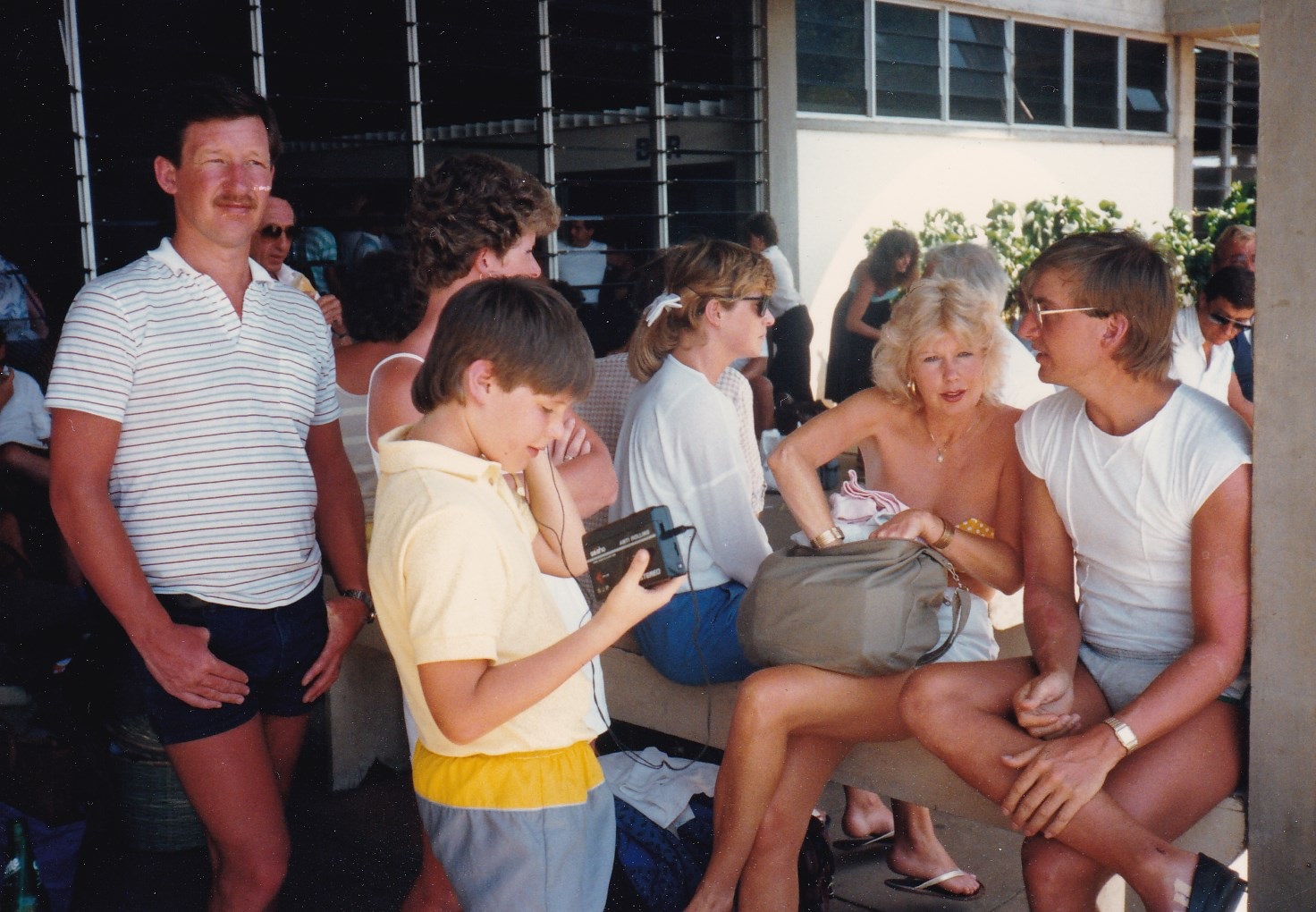 The tiny, elegant Sony Walkman launched in 1979, revolutionised how we listened to music & holds fond memories for our founder Simon Papouis as can be seen a young Simon in the 1980s enjoying whilst on Holiday in the Gambia.

The Walkman was the I phone of its day - a product so iconic it helped to define a decade. Developed by the Japanese electronics company Sony in the 1970s and Launched worldwide in 1979, it went on to be a symbol of the Eighties' new-found affluence, consumerism and solipsism. Before the Walkman, portable music had meant lugging around boom boxes the size of large suitcases.
These elephantine pieces of equipment required vast amounts of juice to power their two large, loud speakers, earning them the nickname, "ghetto blasters." If you were unwise enough to take them anywhere without a power supply then you burnt through piles of expensive batteries in a matter of a couple of hours.
The Walkman, tiny, elegantly modernist and utterly personal, changed all that.
Unlike the boom box, it was truly individual and truly portable.
Legend has it that the very first device was built in 1978 by Sony engineer Nobutoshi Kihara for Sony co-chairman Akio Morita, who wanted to be able to listen to operas during his frequent trans-Pacific plane trips. The -Walkman was certainly liberating.
Suddenly you could listen to music pretty much anywhere, at home, on your way to the office, on a train or plane, or in the gym. And you were in little danger of running out of batteries before the end of a song. Furthermore, its size allowed people to carry many more cassettes with them.
Playing music through a boom box was arguably a more convivial way of enjoying music, but the Walkman showed us new ways to share music. In part because of it the mix-tape was born, with friends and lovers giving cassettes containing their favourite music to one another.

Before long the Sony Walkman had become one of those must have items.
A particularly sought after model was the Sony Walkman Professional', used by DJs for the famous Eighties beach parties held by proto-ravers in Ibiza and Goa. Even today they remain collectable' A model in half-decent nick will set you back €150 on Ebay.
The Walkman was also arguably the first wearable piece of technology.
Boom boxes had to be carried around, and although some were able to do this with real panache, levering them onto their shoulders like the star of a mid-Seventies reggae album, most people couldn't wait to set them down. The Walkman could be comfortably
attached to your belt, or if it was an especially stylish model, dropped casually onto the table of a restaurant or pub, in much the same way as people do with their flagship phones today.
For more than two decades the Walkman reigned supreme. What eventually killed it off was ultimately what has helped to fatally wound the music industry - the digitising of music and the MP3. Then Apple came up with the iPod - an MP3 player that was easy to use, could hold thousands of songs and never needed a battery replacing - the Walkman suddenly looked very old-fashioned. Now even the iPod is on its way out as ever more people favour a single device to cater for their potable entertainment needs.
We recently reminisced about mix-tapes and Walkman's. We said that when we first saw the technology, it struck us as utterly magical. "Now we carry our record collection, satellite w, several hundred books, telephone and directory, sat-nav, camera, reprohouse, word processor, calculator! newspapers and magazines all in something the size of a packet of cigarettes.
But where is the magic?" 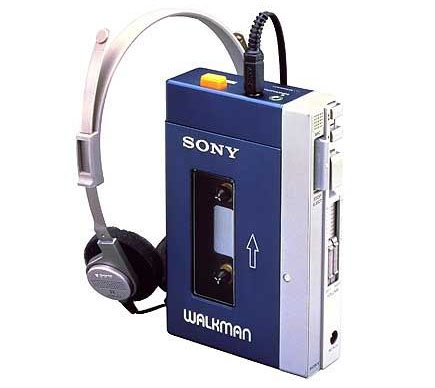